Sentinel
Big Crow, Adirondacks, NY.
I blow on my fingers in the chill, waiting for something to happen. Sunrise was a bust: too many clouds piled up on the eastern horizon. But they were breaking up above me, and the sky was on the move, so I stayed, hoping for the best. Snow fills the slides on the peaks already, and remnant clumps cling to patches of moss and grass even this low. Conserving warmth, I wait, until things begin to change. A young white pine stands at the end of the ledge, more immune to the chill than I, a watchman of the view below. Here and there, in little patches and broad swaths, moving as the sky moves, landmarks begin lighting up randomly. It is as if my sentinel, alive with the morning's light now, is pointing them out and taking inventory, making sure all is well within its purview. I realize that I have played that role, probably for too long now. Standing in the face of whatever weather the day brings, I have stood like this sentinel and offered to take what the elements bring onto me, instead of those I love. The reward is basking in the warmth of having tried. The downfall is life on a cliff. As the day broadens and the relief, that is so sharp now, begins to fade and flatten, I will pack it up and head down the trail. What do we give up in this strange, somehow quixotic life of self denial, where we are taken for granted, left behind to stand guard? It's a lonely duty, and I wonder which of us will give up first. I hope that it doesn't have to be me. 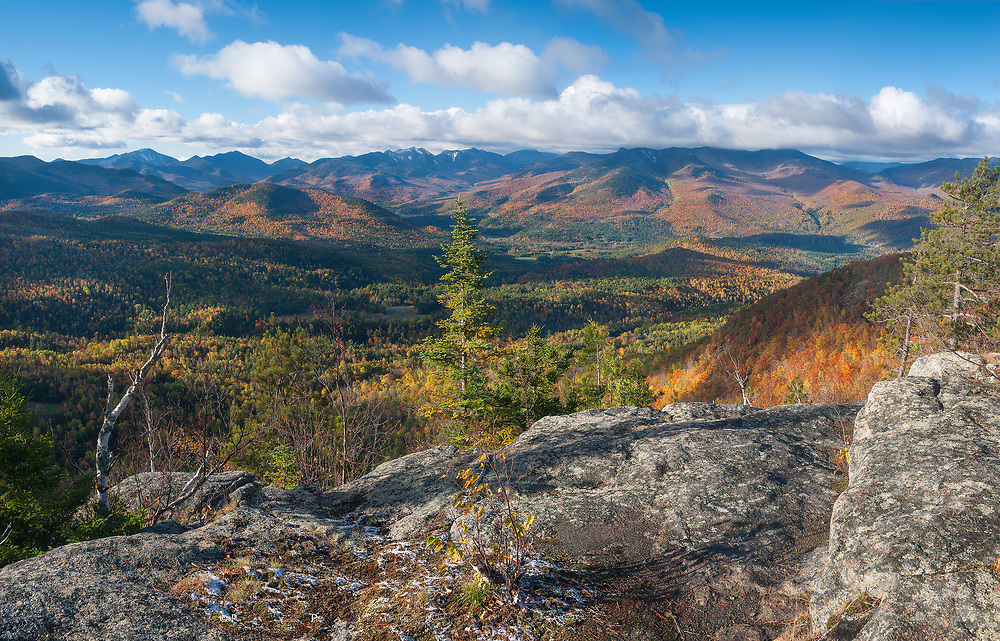