Cinders
(Death Valley, California)
It's so dry here, it's almost funny to conceive of ground water, but it's down there, deep down there. The Valley floor is a low point, after all, and water always seeks bottom. Not far from here are a series of craters, the largest of which may be less than 300 years old. Each crater is the result of molten lava powering towards the surface to the water, vaporization and explosion. But instead of building a cone, the fire retreats, leaving a bomb crater. I am standing on the shadow of the fallout, a spray of matte black cinders over the desert floor. I love the extremes. It is gritty, and spiny, and rough here, but there is a softness when you come to know it. To some it is only brown and sun seared white, but I’ve always found a rainbow. As I wander, my mind drifts to how many times I have come to the Valley, and yet I am still an intruder. I think of parallel situations, where I am allowed, but not accepted. I can carry it in my heart, but I am held at a distance, only leaving tracks there, soon to be blown away. I think that sometimes we fall in love with something that others have tried to change the nature of, and to hope that a heart will open again after that is an exercise in futility. I have been tolerant to rejection I guess, a victim of hope. Hope fades though, like bones bleaching brittle and white. The desert doesn’t care; little by little it will toughen you from the outside in, and that fire inside will burn down to cinders. 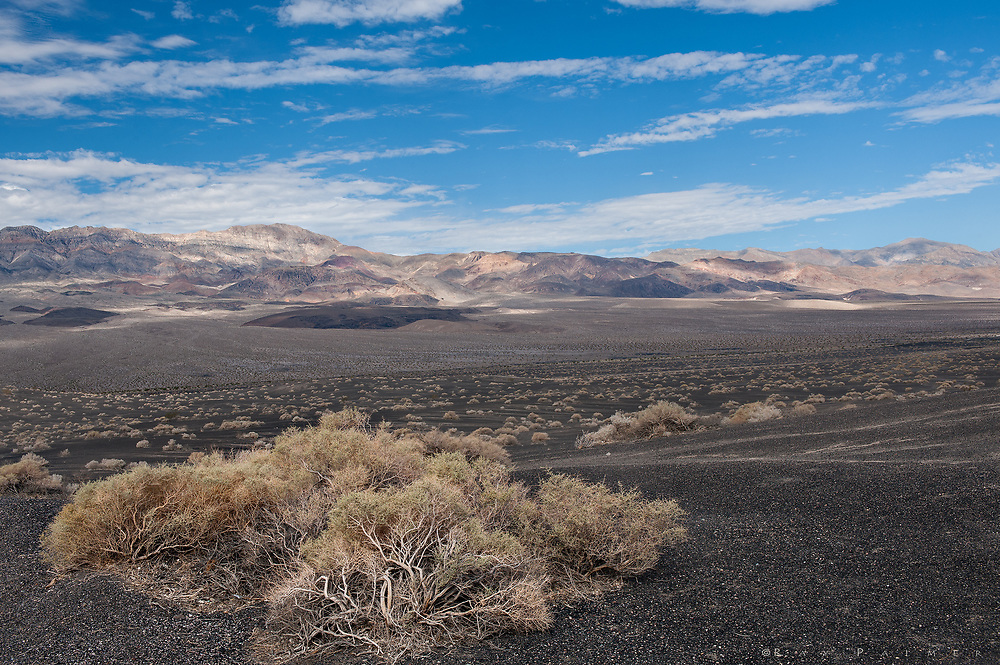