Second Beach, Olympic National Park, Washington. She was tough. My aunt held on for months eating next to nothing, and then days longer than that once she lost the ability to swallow anything at all. I took my mother as often as I could, to sit with her sister and tell her it was alright to let go, but she wasn't having any of it till she was damned good and ready. They were children of the Depression, and they knew what it was like not to eat, not to have, not to give up. Of the two, she took more after my grandfather, and, like him, always had a certain way she would set her jaw, grit her teeth and grin at you with laughing eyes. The eyes that always gave you the impression that she was listening but she wasn't buying any bullshit. Anyone who tried, her first response was always a sarcastic remark. And if you pushed it, woe be to you, because there was a temper there too. But always, forgiveness. When she was still able, she used to call my mother, scared to death of knowing she was slipping into the darkness of dementia, and God, how I wish there was any kind of other death that would have spared her that suffering. Her name was Marion, but as a toddler, my child speak made her Me Me. I was the only one to call her that every time I saw her, and once in the last few months, I thought I saw a smile and a little light come on. But each day was a steady slide into the void, not leaving much more than an unblinking stare. My mother sat by her with touches and stories, and often asked her what she saw as she stared so intently. Something outside of her, or something in, we'll never know. Today was the day she was ready. Some say when we cross over, it's towards a brighter light. I hope it was outside Me Me, to someplace like this, chasing the sunset before it slips away, to the bottom of the sea. 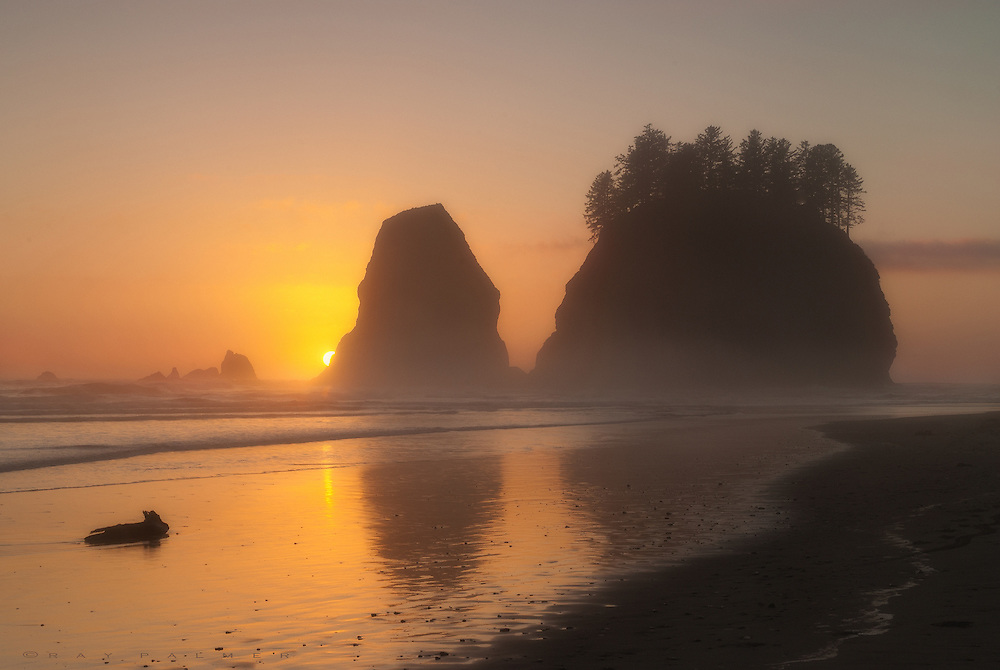