Deep in the woods, I followed a trail aimlessly, high above Lake George. It had been a wet autumn, and when I came across a creek flowing nicely, I followed as the mountain steepened, and the pace sped up. Above a deceptively deep pool, I was captivated by a cascade, grouped together with a large erratic, bearded in ferns, and a beech glowing in autumn’s yellow. For quite some time I lingered here, unsure of what it was that drew me in. When I left, I still couldn’t see what I see here now. I had found a circle. It’s not perfect, I had to connect the parts. An anchor, deposited in some ice age, by a glacier that probably scraped the bedrock for the stream, whose part of the arc is fluid, changing. A tree, whose branches reach high and wide, to shelter, and embrace. It is a triad, an arrangement of subjects, and lately I realized they are not unlike the friends we are. They were thrown together randomly, like we were, since some time long ago, a time that begs remembrance, but won’t get it here. It suffices that we simply are. We could probably assign some element in that scene to describe ourselves. More likely, there are parts of all of these, in each of us. Sometimes we are lost from each other, invisible in a thick fog. Buried under a blanket of weather. Incommunicado in the darkest night. But the circle always comes back around, and completes as though it was never broken. There is nothing as precious as that ability-- to continue as though time has no passage. It is probably a trick of the mind, but I always think of us as we appeared to each other when we met. Whether our circle has expanded to great distances, or shrunk to the size of a three way hug, we are bound in our hearts timelessly, as surely as my glade in the forest…tres amigos. Friends. 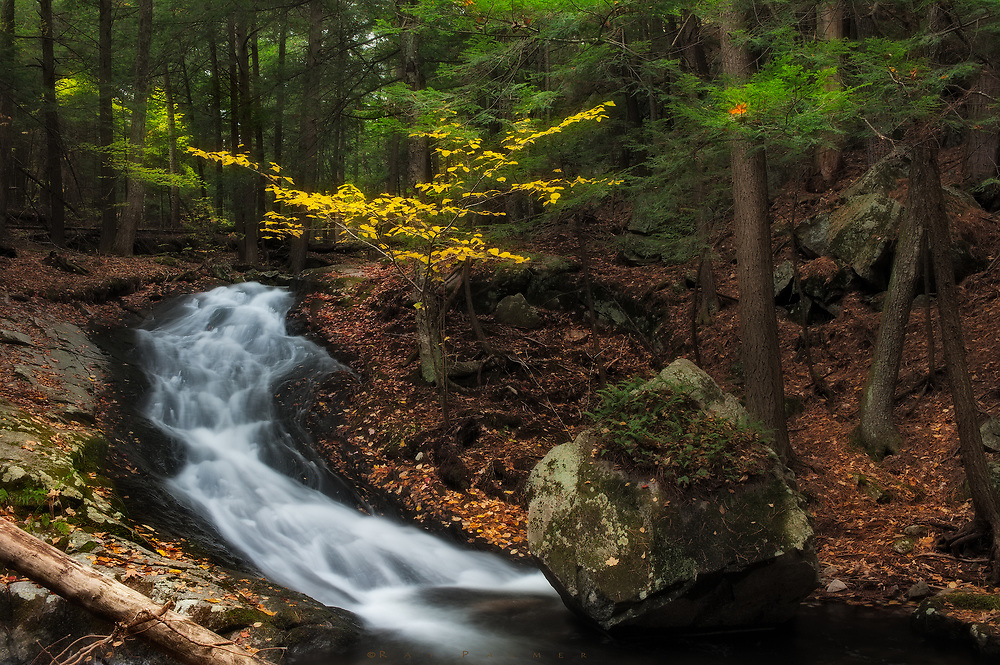